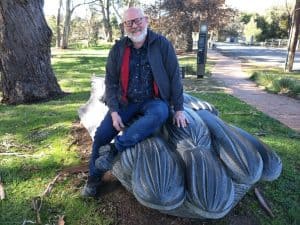 There are some exciting pieces being created at th

Some things just go well together, like American O

A beautiful example of the incredible work that co

The subtle flows and soft energy of SWA Accredited

The beautifully crafted Mutawintji 1 in raindrop B

A big congratulations to Denni from this years Stu

Another new Accredited Member to join the ranks, G

We would love to congratulate Benjamin Reddan on b

Open to the public today as part of the Sturt Tool

Contemporary styling that incorporates all of his

The inspiring and uncompromised work of Will Mathy