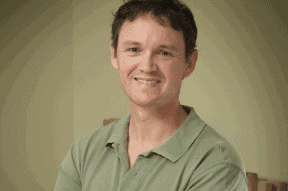 I have been working with wood fulltime for 11 years. Prior to this I was a dedicated hobbyist and I sought training from the likes of Richard Vaughan and Robert Howard. Since turning professional, I have actively continued to broaden my woodworking skill and knowledge base by seeking further training with notable woodworkers in North America, including Garrett Hack, Adrian Ferrazzutti, Tim Rousseau and Yuri Kobayashi.

I run a solo workshop in metropolitan Brisbane, where I make my pieces with a combination of modern and traditional techniques and it is my intention to begin teaching fine woodworking classes in the near future. I have also been an active contributor to Australian Wood Review magazine for the last 10 years. 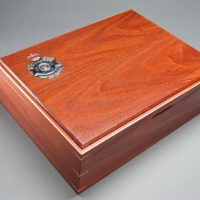 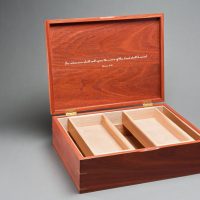 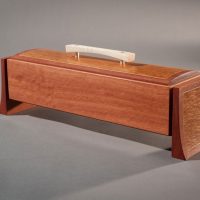 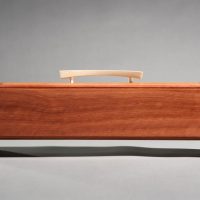 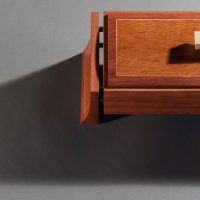 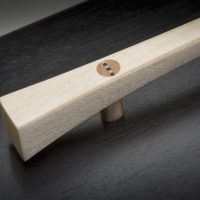 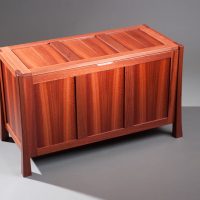 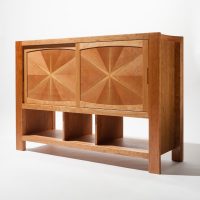 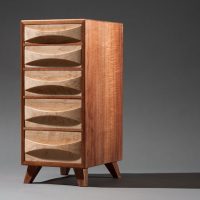 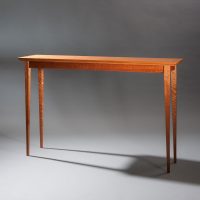 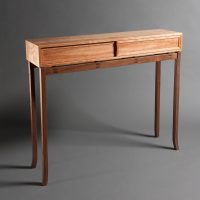 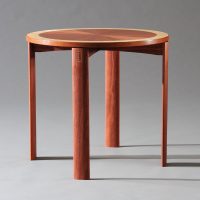 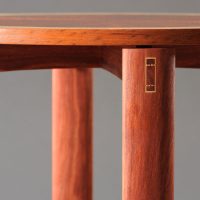 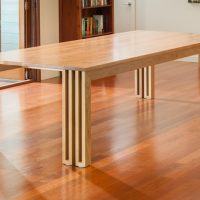 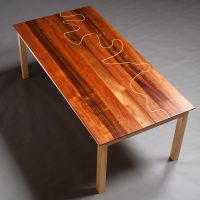 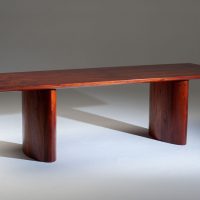 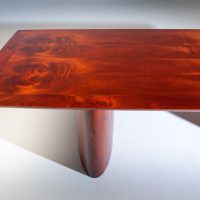 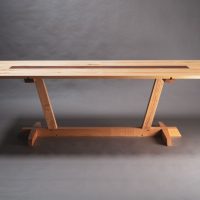 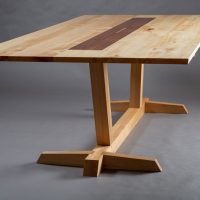 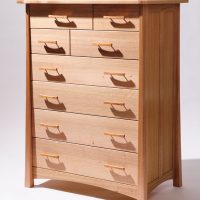