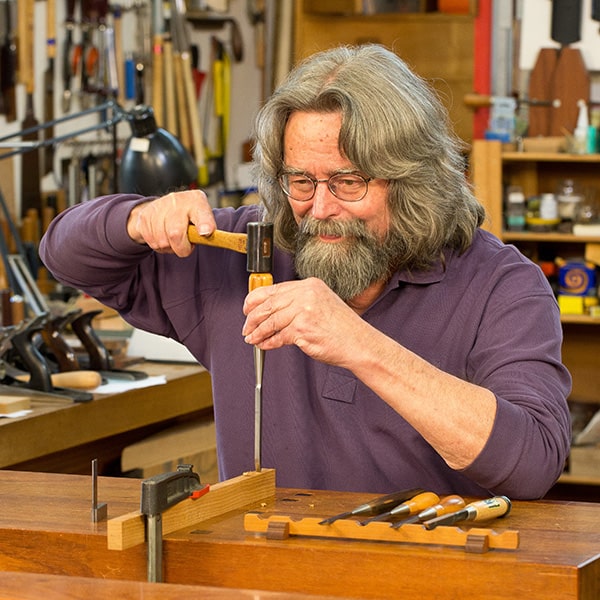 SWA members were saddened to hear of the recent passing of influential English woodworking writer and teacher, David Charlesworth. David died on May 22, 2022, after a long illness.

Charlesworth was known worldwide for his highly detailed books and multiple long-form videos on furniture and sharpening techniques. Long before Youtube and Instagram, Charlesworth was a woodworking influencer.

Charlesworth studied furniture making under the founding member of the Devon Guild of Craftsmen, Edward Baly. Although David worked as a craftsman from the early 1970’s, he increasing turned his attention to writing and teaching. Charlesworth was a frequent contributor to Furniture & Cabinet Making magazine in the UK, and many of his best articles were compiled into his first book, “David Charlesworth’s Furniture-Making Techniques” (1999, Guild of Master Craftsman).

David was a giant and the craft. We are fortunate that his vast knowledge lives on in his books and videos.

Exhibition – The Art of Making 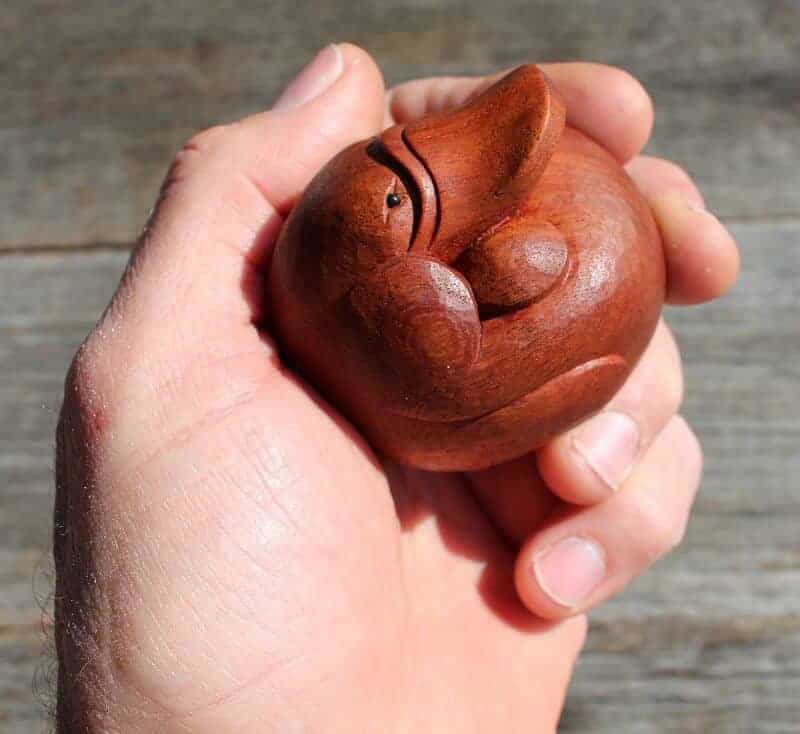 Due to COVID restrictions, our exhibition The Art of Making at the Australian Design Centre (ADC) was rescheduled from November 2021 to February 2022.

The Art of Making will feature new work by SWA Accredited Members. A select number of makers will conduct a floor talk about their work between 2pm and 3pm on Saturday, 12 February. 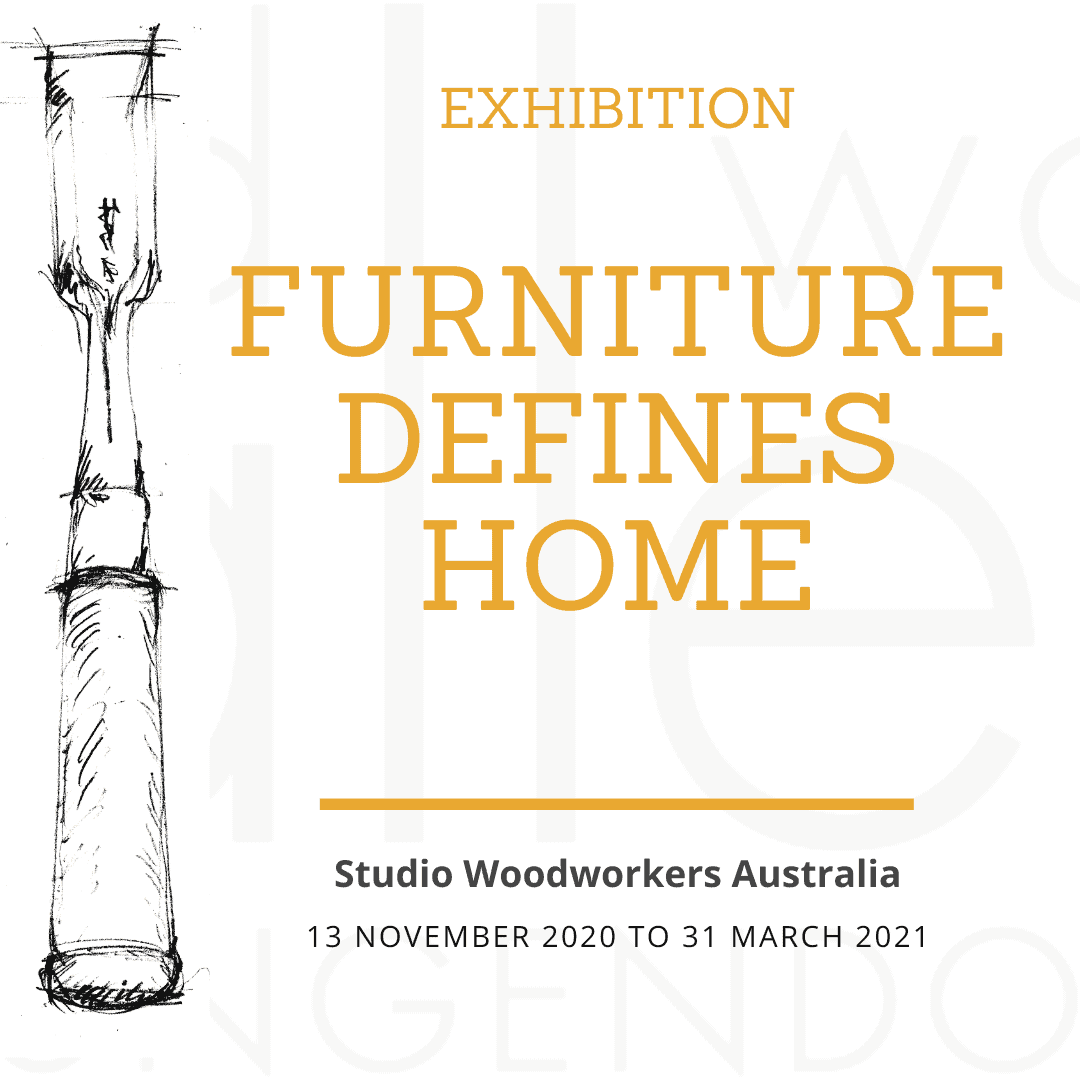 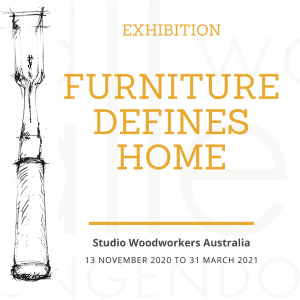 This past year has seen most of us spending more time than usual at our homes. We have all come to realise how important our domestic space is. Furniture helps define the soul of a home. Thoughtful furniture is a gift to ourselves, our families and our friends.As the nation’s peak body for fine woodworkers, our members have been reflecting on this. The call went out to create an exhibition of warm, generous and accessible furniture designed to bring simple pleasure to people. Yes, the joinery will be impeccable and the timbers special, but this will be an exhibition of pieces meant to be lived with. As the membership of SWA has grown exponentially this year, Furniture Defines Home will feature some of our younger, mid-career makers. The exhibition opens  Saturday 14th November at the Bungendore Wood Works Gallery. This will be a “take as you purchase” exhibition, so get in early to enjoy the full range of the pieces on offer. 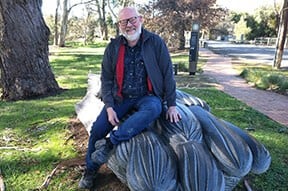 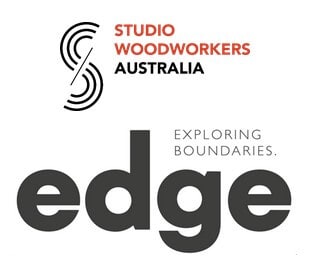 “Edge” is an exhibition of Accredited Members of SWA.

The heartland of accepted practice is well defined, but new insights take place at the periphery.  This exhibition is an invitation to members to design and make at the edge of their accepted practice.

Edge opened on Sunday 16th February at Sturt gallery Mittagong by David Boucher of David Boucher and Co. The exhibition which is open until 29 March showcases the work of SWA Accredited Members. 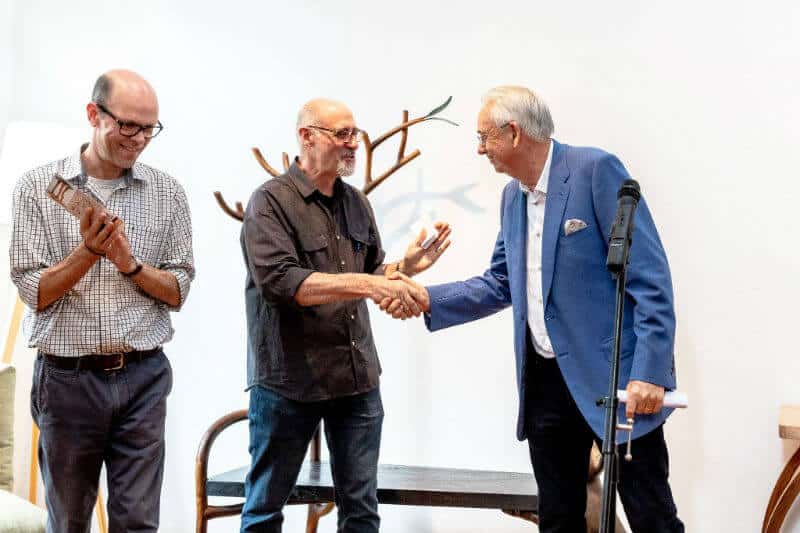 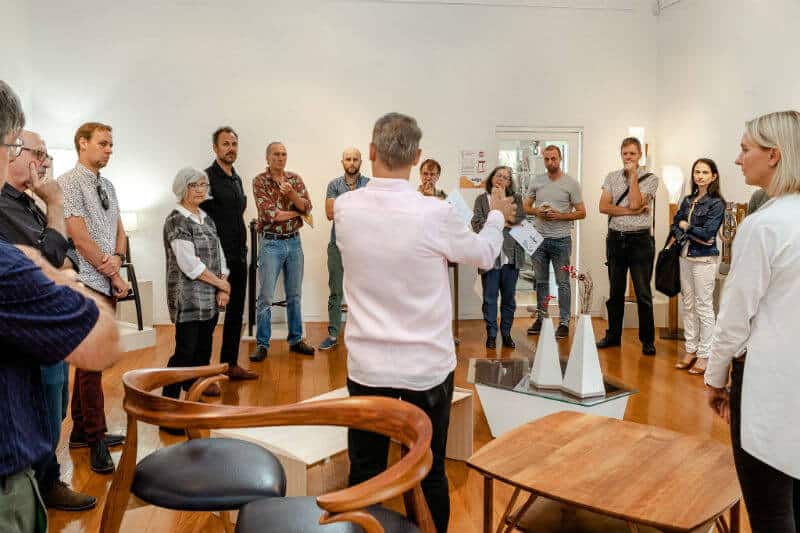 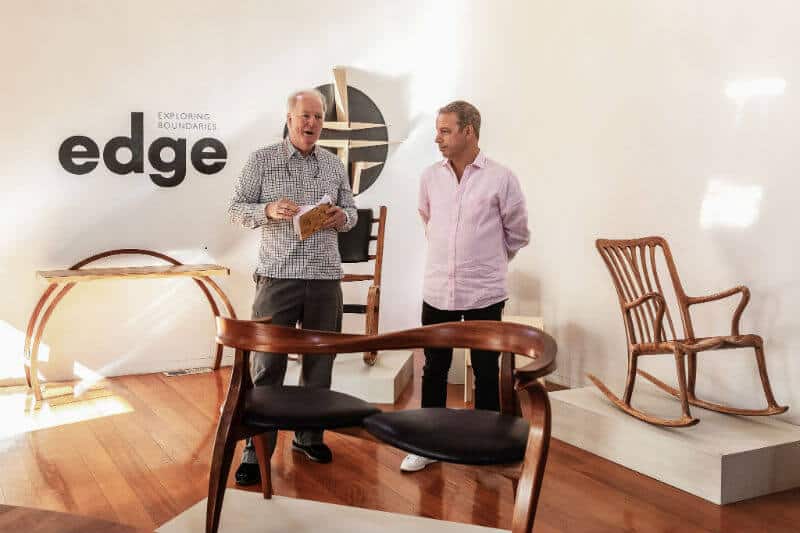 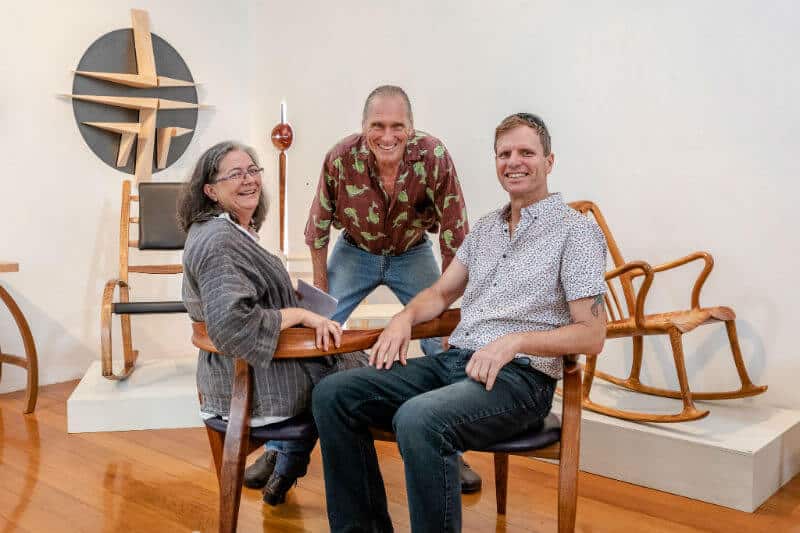 Will Matthysen welcomed the 20 members to the AGM and Members Forum on 22 September.

Members passed a resolution to amend the constitution to enable established makers to join SWA as Accredited Members without first becoming General  Members. Further details are available under Membership

That the following criteria will be used by the Accreditation Committee in assessing an individual who has applied to become an Accredited Member. “Experience as a practicing designer maker and/or artist and be able to demonstrate a high level of skill in designing and making furniture and other timber objects.

Anagote Timbers of Marrickville has agreed to be a sponsor. Members not familiar with the the range of cabinet timbers available from Anagote are encouraged to do so.  https://anagote.com

Remember to introduce yourself as a member of SWA.